Malikian Collection | Objectives
This website created by Joseph Malikian will exhibit the work of the many Armenian studios that existed in the Near East from the 1850s to the 1960s.
Joseph Malikian, Armenian photography, Armenian, Middle East, Malikian Collection,
765
page-template-default,page,page-id-765,,qode-title-hidden,qode-theme-ver-12.1,qode-theme-bridge,wpb-js-composer js-comp-ver-5.4.7,vc_responsive

OBJECTIVES OF THIS PROJECT 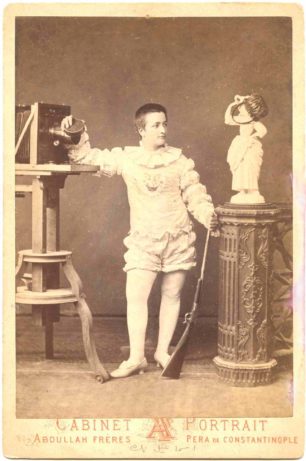 This project welcomes anyone who may be able to contribute to the history of the studios under study.  Descendants of the photographers or those familiar with the studios that once existed may contact Joseph Malikian via email (jmalikian@optonline.net).