Malikian Collection | Middle East & Armenian Photographic Studios: From 1850 — 1960
This website created by Joseph Malikian will exhibit the work of the many Armenian studios that existed in the Near East from the 1850s to the 1960s.
Joseph Malikian, Armenian photography, Armenian, Middle East, Malikian Collection,
102
home,page-template-default,page,page-id-102,,qode-title-hidden,qode-theme-ver-12.1,qode-theme-bridge,wpb-js-composer js-comp-ver-5.4.7,vc_responsive
Empty section. Edit page to add content here.

Several years ago while researching material for my book The Armenians in the Ottoman Empire: An Anthology and a Photo Essay, I had the opportunity to study the Pierre de Gigord Ottoman Collection and the Jacobson Middle East Collection at the Getty Research Institute in Los Angeles, California.  As I delved into thousands of images within these two extraordinary collections, I made a personal discovery.  Armenian photographers commanded a significant role in the development of photography in the Ottoman Empire and the Middle East.  Thus, they were undoubtedly pioneers who played a dominant role in the early history of Near East photography.

There were many reasons for why the Armenians became involved in Near Eastern photography during the formative years.  As noted by Badr El-Hage, some of these reasons were political and economic, and others related to increasing cultural and scientific activity in the community.  Armenians were the second largest minority group in Constantinople, and as a minority group they were generally engaged in commercial and industrial activity.  With photography as a fairly new invention or craft, it fell into the hands of the minority citizens who were often the artisans.  Armenians were also keen to adopt western trends, ideology and innovative technology such as photography which was attributed to the influence and the teachings by the Protestant and Catholic missionaries.  Furthermore, Armenians frequently worked as pharmacists and chemists in many parts of the empire which gave them the knowledge to use newly invented photographic processes such as the daguerreotype which required an understanding of chemistry.

During the early history of photography in the Ottoman Empire, the imperial court run by the Sultans embraced the practice of this medium and used photography to document and to showcase to the western world the modernization of the empire.  The Sultans, in particular Sultan Abdul Hamid II, commissioned many of the renowned Armenian photographers to document parts of the Ottoman Empire and to create albums that were presented as gifts to western dignitaries.  The Armenian photographers of this generation may not have realized that their images of the empire constituted a genre of photography that we now label as documentary photography.  As visual historians, their body of work outside of the studio would set forth a treasure trove documenting the social and cultural history of the Ottoman Empire and the Middle East.

A significant factor that influenced the Armenians to play a dominant role in the early history of photography was the rise of “orientalism” and the influx of western tourists making their way to the Near East.  During the mid to latter part of the nineteenth century, there was growing interest and fascination with this region of the world.  Consequently, “orientalism” coincided with the invention of photography.  With photography as a new and developing medium, tourists were buying photographs and albums of the historic sites of antiquity, the majestic architecture, and the scenic landscapes of the Near East.  Furthermore, tourists were captivated by the exotic photographic images of the inhabitants or ethnographic “types” in their traditional costumes.  Thus, the Armenian photographers not only mastered the craft but they also became astute businessmen capitalizing on the market demands for these highly valued photographs of the Near East.

As one examines the influence of the Armenians in the history of Near East photography, there appear to be two phases based on two time periods.  In the first phase from the 1850s to 1915, there were many Armenian studios throughout Turkey and the Middle East that were quite prolific and influential.  Their body of work during this early phase not only represented portrait photography at its best, but their images contributed to an important emerging archive of documentary photography of the Near East.  The second phase in the history of Armenian photography may be regarded as the period following the Armenian Genocide of 1915 and extending through the 1960s.

For the Armenian refugees who endured and survived the massacres and the mass deportations from Anatolia, the task facing this generation of survivors was the restoration and the reconstruction of life.  With the practice of photography having been tried and tested, and proven to be a source of sustainable and predictable income for the Ottoman Armenian labor force, one sees a proliferation of studios throughout the Middle Eastern countries after the genocide.  In Egypt, Lebanon, Jordan, Syria and Palestine, Armenians played a dominant role in the photographic medium after 1915.  Many Armenian portrait studios were established and remained in practice for decades with the transfer of skills from one generation to the next.

In conclusion, it has been firmly established that in the history of Near East photography, the most distinguished and reputable studios were run by Armenians who mastered the craft as well as the commercial aspects of this medium.  Photographic portraiture became the domain of highly skilled Armenian photographers who cornered the market in multiple Middle Eastern countries. 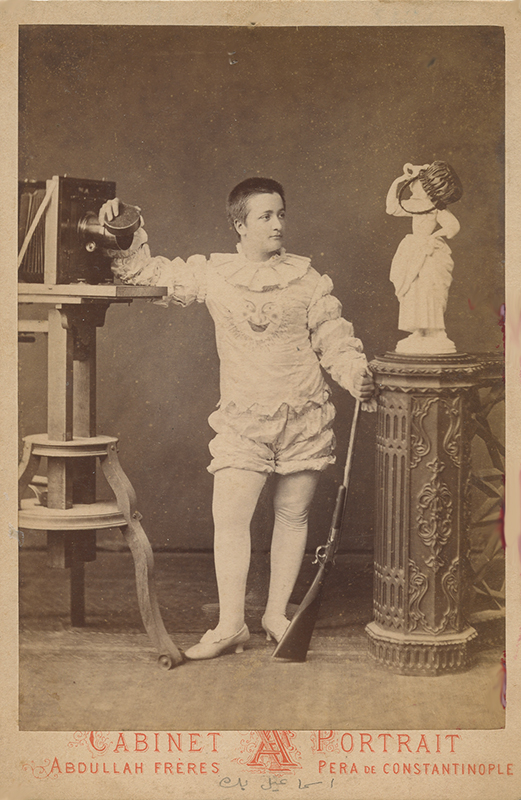 This project welcomes anyone who may be able to contribute to the history of the studios under study.  Descendants of the photographers or those familiar with the studios that once existed may contact Joseph Malikian via email (jmalikian@optonline.net).

No part of this website may be reproduced or transmitted in any form or by any means, electronic, mechanical, photocopying, recording, or otherwise, without prior written permission of Joseph Malikian.  Some of the photographs in this website may be in the public domain.  However, the copyright generally remains the property of the photographer or the copyright holder. 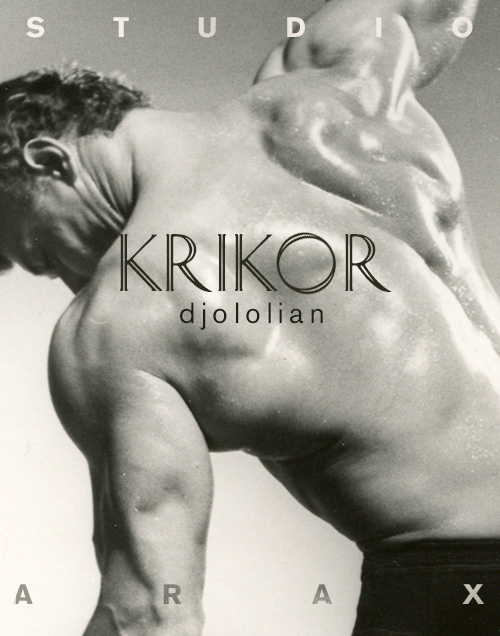 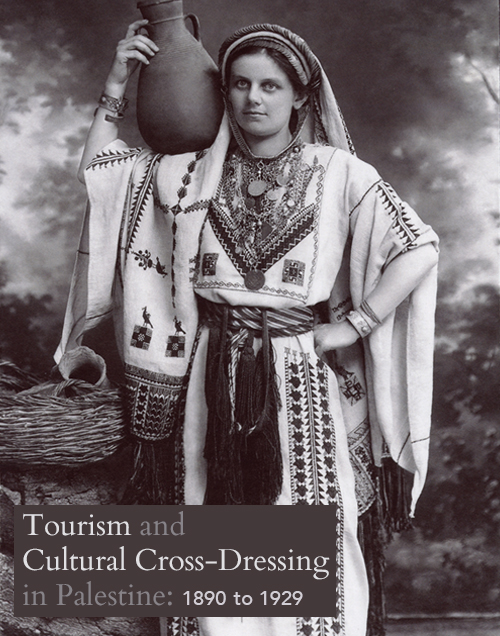 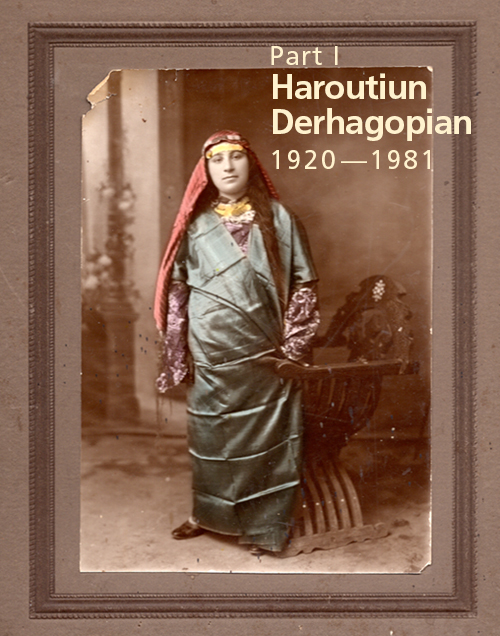 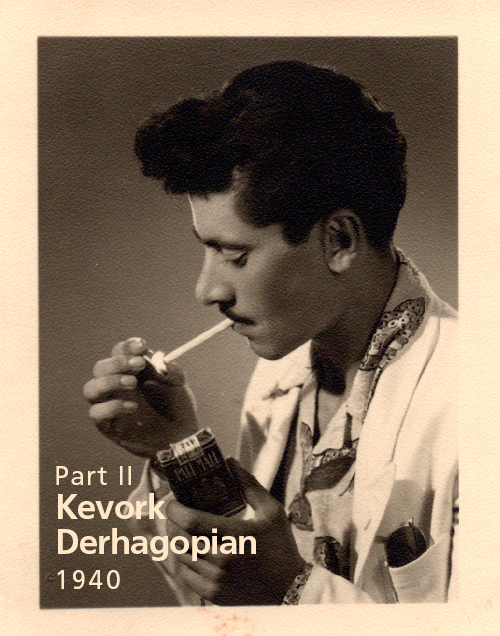 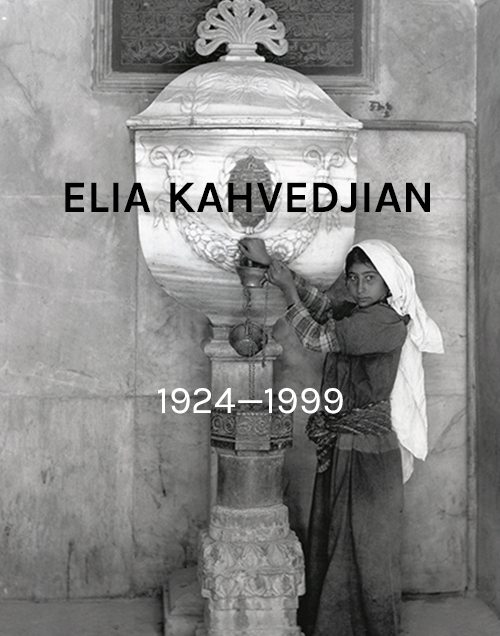 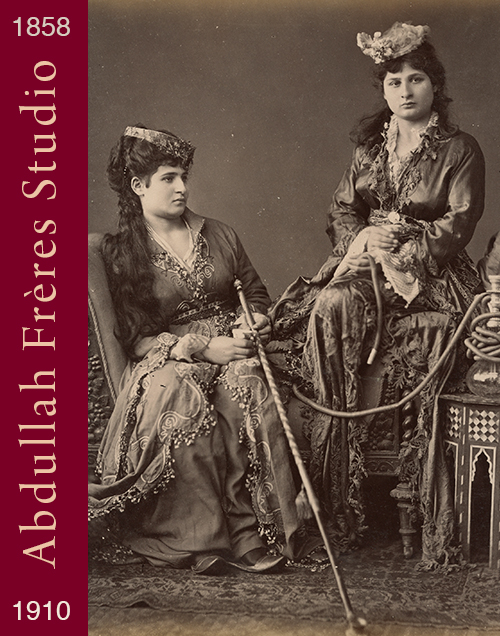 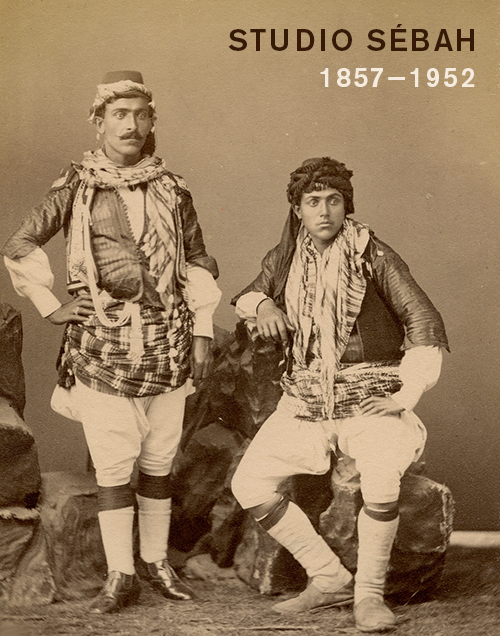